The evolution of text and vocabulary has almost come full circle with the rise of the emoji.

Using pictograms to represent words, thoughts and emotions takes us back to cave paintings and the hieroglyphics of ancient Egypt.

But as we become ever more reliant on technology, and the ‘fast and disposal’ culture continues, it’s simply quicker to press a button with a smiley face, or send a monkey covering its eyes than to try to explain that you’re embarrassed.

As emoji become ubiquitous in modern communication, they are increasingly cropping up in marketing campaigns, as well as all over social media.

As The Great British Bake Off returned to our screens last month, eagle-eyed twitterites will have noticed that the #GBBO hashtag was accompanied by its very own emoji, a slightly abstract version of the infamous Bake Off tent.

Prior to this, the Olympics brought with it an emoji for practically every occasion – from the sports and events themselves, to the medals, podium, and of course, the emotions we were all experiencing.

Television programmes and huge sporting events are prime Twitter fodder, and having designated emoji makes perfect sense. But what about consumer brands using emoji as part of wider marketing campaigns? Let’s just say there have been mixed results. 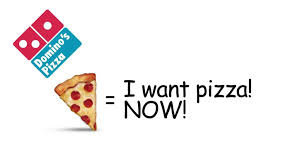 Coca Cola and Star Wars were the first brands/products to introduce their very own emoji in 2015, and for both, these specifically-designed icons enhanced their marketing campaigns.

Coca Cola’s two bottles accompanied the #shareacoke hashtag and encouraged customers to tweet who they were, or who they would like to share a coke with. The campaign also encouraged other brands to introduce their own customised emoji.

Unsurprisingly the Star Wars Twitter-sponsored emoji, which featured #C3PO #STORMTROOPER and #BB8 and heralded the launch of The Force Awakens were also a rousing success.

Domino’s created a pizza slice emoji which allows you to order a pizza simply by sending them the emoji. Simple, but brilliant.

San Francisco-based software company New Relic took the emoji back to the billboard, with a giant ad which proclaimed ‘Life is too short for [poo emoji] software’. The inference being of course, that New Relic products were the opposite.

Finally, Marvel’s superb marketing campaign for Deadpool also included billboards featuring the poo emoji, but this time it was sandwiched by a grinning skull and the letter L to ‘spell out’ Deadpool.

In a classic case of taking a good idea way too far, American car company Chevrolet sent a whole press release to the media in emoji. Busy journalists would probably have sent angry faces and a few other choice emoji in return, if they could!

House of Fraser’s ‘emojinal’ campaign. Armed with research from Bangor University stating that 72% of 18-25 year olds prefer using emoji to describing their feelings, the luxury department store decided to base a campaign around it.  As 18-25 year olds aren’t their target audience, and it was completely off-brand, it mostly just confused their core customers.

Investment banking giants Goldman Sachs tried to push an infographic with a rather patronising tweet filled with emoji which supposedly represented how millennials’ life choices will reshape the economy. This left them open to a series of parody tweets regarding ‘life choices’ and disdain from the millennials they were trying (too hard) to engage.

MasterCard have had a few marketing clangers in recent years, including sending press releases to journalists saying they could only cover the 2014 Brit Awards if they tweeted scripted tweets praising MasterCard before, during and after the event – tantamount to bribery. In January this year, they used a key emoji and the hashtag #blessup to promote ID Theft Alerts. Customers responded with such gems as ‘show yourself out’ – referencing the key, and emphatic pleas to ‘just STOP’.

McDonald’s ‘Good Times’ emoji filled tweets and billboards showed negative situations or ‘bad times’ such as a car won’t start, late for work, raining and no umbrella etc all in emoji until the unfortunate person depicted got a well-earned McDonald’s, cue happy face – #GoodTimes. In theory this worked well, but unfortunately for McDonald’s an artist in Bristol added their own ‘sick’ emoji to the end of the sequence on a billboard, implying that McDonald’s food might make you happy in the short-term, but later you’ll be sick. Naturally customers started tweeting pictures of said billboard, then embraced the ‘sick’ emoji on the end of their own McDonald’s tweets – #BadTimes for the brand’s image. 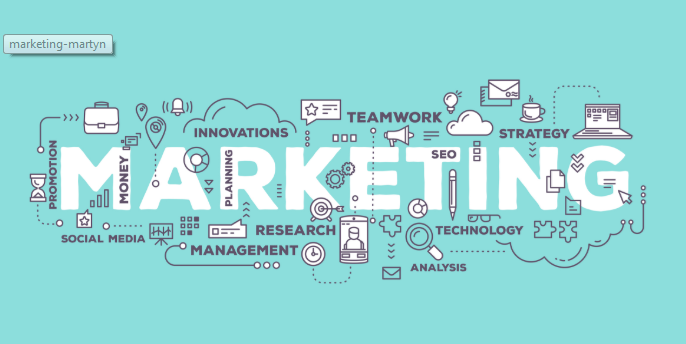 Emoji aren’t going anywhere, and when used correctly can enhance or even determine the success of a marketing campaign. With this in mind, here are our rules for emoji marketing.