Google is a part of modern day-to-day life.

The search engine receives over 3.5 billion searches a day (we asked them ourselves). Gone are the days of looking up words in dictionaries, tuning into the news for the weather and even those dusty phone books. When we want to know something, we ask Google. Having just celebrated its 20th birthday, we have decided to have our own little celebration piece.

After all, for the digital world, Google plays a large role in keeping us alive, with PPC and display media being a crucial part of the ActiveWin business.

Given the sheer size of Google and its colossal number of daily users, the search engine changes its ranking algorithm almost every day. For those who are unfamiliar with our digital jargon, in a nutshell, Google’s algorithm is a program designed to rank websites in their search engine results.

For example, when you search for ‘Nike trainers’ in Google, Nike’s official website should rank at the top of the SERPs (search engine results page). Websites are, predominantly, ranked on the number of visits to the website and the quality/usefulness of the site.

Of course, there are more factors and complexities to determine the ranking within the algorithm, but here are the biggest and most dramatic changes over the last two decades.

1997 – The domain of google.com is officially registered by graduate students Sergey Bin and Larry Page (Larry’s name is where Google’s ‘PageRank’ algorithm comes from).

2000 – Google’s official toolbar is launched, meaning users do not have to access the official homepage to use the search engine. In our words: ‘The start of SEO.’

2001 – Google images is launched with just over 250m images already in the database.

2003 – An important update is announced that aims to crack down on link spamming – the evolution of SEO had begun in the early stages of Google.

2005 – Google mobile web search is launched (certainly an update that has made all our lives easier!)

2009 – The Vince Update – This update was considered a ‘win’ for the bigger online brands, as the update favoured first-page ranked sites.

2011 – Google Panda is launched to try and lower the rankings of ‘lower quality’ sites, which is then further updated in 2012.

2012 – Google Penguin is launched, aiming to decrease the rankings of websites of sites that violate Google’s guidelines.

2015 – The dawn of mobile-friendly websites arrives with the highly-lauded ‘Mobilegeddon’ where websites without a site easily searchable by mobile devices lose rankings.

2018 – Mobile-first Indexing rattles the cages of SEOs again, as Google announces that the mobile version of a website is the first place where its ranking spiders crawl to index the relevance of a site. For an added punch, Google also says that it will blatantly flag unsecure sites to users and will penalise webmasters who have not migrated to HTTPS status. Aside from algorithms, Google demonstrates it also understands the power of visual marketing, by transforming their logo several times over the past two decades.

The blue, red, yellow and green letters of Google is one of the most instantly recognisable trademarks in the world. Similar to the yellow of McDonald’s or the tick of Nike, the Google logo is an iconic symbol of the 21st century. 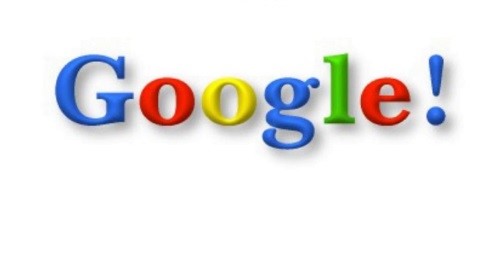 Larry Page and Sergey Brin’s first-ever Google logo when the search engine was merely a research project, during their time at Stanford University. (So don’t be too harsh on it!)

Despite a slightly different look, Google’s first official logo in 1998 is still reminiscent of its current one and has never undertaken any serious changes. The background shadow on the letters aimed to give off a 3D effect. 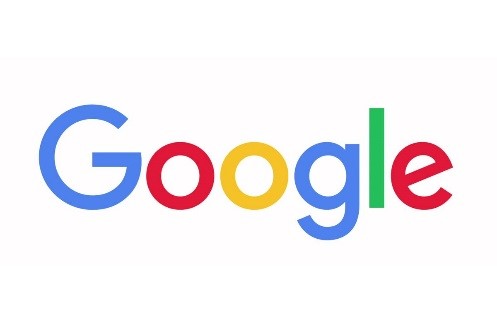 Flattening out the competition: In 2013, Google officially changed their logo font to 2D and went for a much more simplistic yet effective look. The navigation bar on the search engine was also flattened.

Today’s logo has been in place since September 2015 and is certainly the most modern and ‘softest’ look that Google has held. The lighter colours give the symbol a much cleaner appeal and contribute to the inviting nature of the search engine. Who knows how long it will be before we see another change to the logo?

Throughout its existence, Google has had a significantly large impact on the way the internet works, and the way users navigate to websites.

Google is the beating heartbeat for digital platforms across the globe. Here at ActiveWin, Google plays a huge role in the way we conduct our business.

From SEO rankings for our business partners to algorithm research, it is important for our team to stay updated with Google’s guidelines and criteria, so that we can capitalise on the billions of users that actively use the search engine every single day. We hope to continue using Google as the central hub for all our clients – here’s to another successful year of Google!