We hadn’t done much research into the speakers prior to the latest TiE North event, held at HSBC’s Spinningfields office. By the time the evening ended, all we wanted to do was investigate further the man that is Bernie Hollywood.

The night started as most networking event would; a couple of pleasantries and drinks followed by the usual chatter. After roughly 30 minutes, we took our seats and from then on, there was perfect silence as everyone’s attention was drawn to the guest speaker.

Bernie then introduced himself as, ‘a social entrepreneur, adventurer and philanthropist’ (a description that merely scratched the surface of his character) and, for the next hour and a half, spoke about his life adventures and accomplishments.

To mention a few, he has run 41 marathons in 20 consecutive days, completed a 160 mile self-sufficient race across the Sahara Desert in six days, cycled 3,000 miles across America in 14 days, cycled from the UK to Africa, and back again in 26 days, and he has climbed Mount Everest and Kilimanjaro twice, plus many, many other things. All his challenges have raised money for the various charities which he supports.

Bernie is also a motivational speaker and has even spoken at the United Nations. He holds world records, invented products to help the less fortunate and has received an OBE for his services to charity, raising almost £40 million over the past few decades. 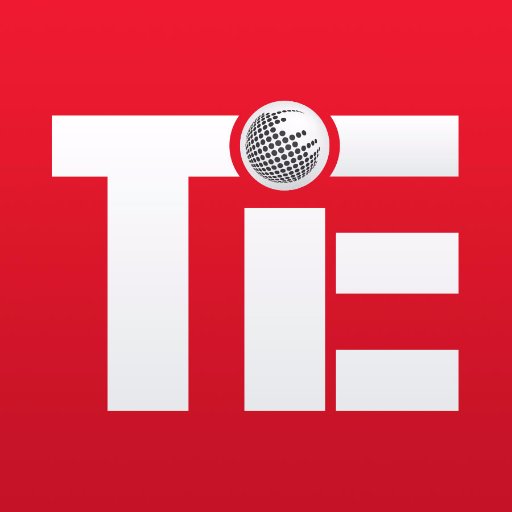 However, the purpose of the talk was not to gloat about his achievements but to inspire and pass on his experiences. And it worked like a charm.

After sharing his numerous (and impressive) accomplishments, Bernie managed to fill the room with such a positive energy, giving a proactive can-do approach to life. He has the same 24 hours in a day as everyone else, and yet he still manages to achieve astonishing things whilst also working as a full-time banker.

As the evening progressed, it was clear there is one mantra Bernie has followed – ‘surround yourself with those who are experts in their field who are passionate about what they do. This is something that when applied to everyday life, whether that is work or personal, can allow you to achieve great things.’

After pausing to think, this phrase perfectly encapsulates the very ethos of ActiveWin. We are much more than just a digital media agency, and there is nothing passive about what we do.  It shows in our results for clients every day. To find out more, get in touch with us at [email protected] today.