We all know that social media is one of biggest growing platforms on the planet, but did you know that two-thirds of adults are now using social media every day in the UK?

Whether it’s a post, a tweet, a snap or even a video, reports show that 84% of all UK adults are using social media on a regular basis, and 95% of the UK adults online are using it for social media.

As a nation of adults, we are pretty much addicted.

But for the youth of our society, the statistics go further than that, and might well explain why they have received so much positive press as an age group following the recent election.

Nearly everyone aged 16-24 uses social media on a weekly basis according to the most recent report from Ofcom, with 99% using social media once a week or more.

So surely social media had an impact on the General Election?

Of course it did.

In fact, one of the things that most election experts agreed on is that social media, and Facebook in particular, has a huge effect on how the country votes.

Facebook algorithms means content can find its way to you with you even searching for it, and it is this in particular that makes it such an influential platform around election time.

Campaigns are able to single out specific audiences with targeted posts, meaning that they are constantly seeing and reading what the political parties want them to be.

Take the US for example, it has been reported that Mr Trump’s official campaign spent around 70 million US dollars on Facebook, that’s around £54 million. Money well spent he might argue.

There’s also been a strong battle from the political parties when it comes to the digital advertising on some of these social media sites. Something that hasn’t been done very often in the past.

Experts are calling it the Snapchat vote, with a trend developing in the recent election of paid-advertising in new places such as Snapchat, mobile phone games and YouTube sports videos. 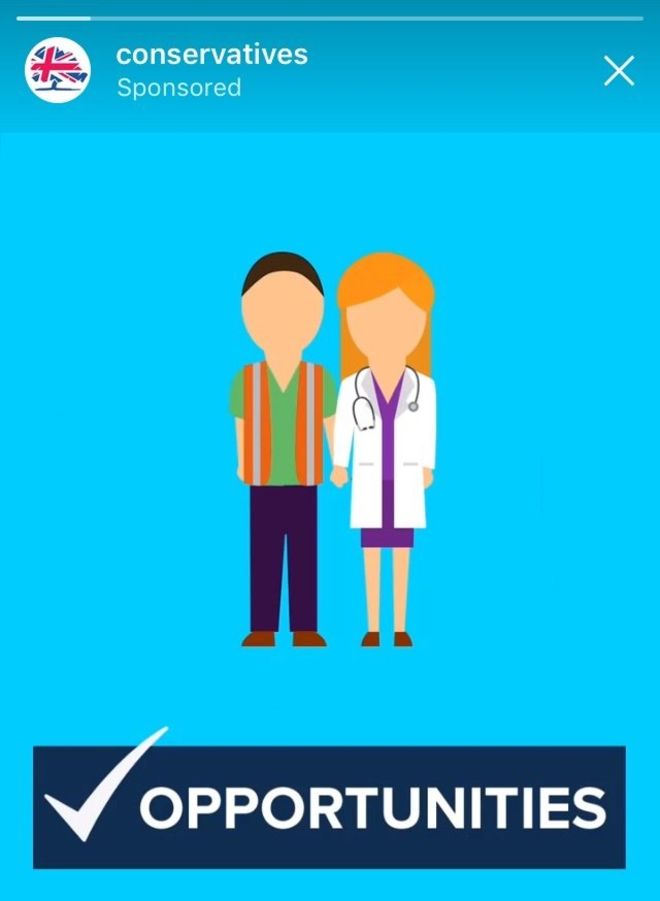 Conservatives, in particular, seemed to target the YouTube audience with regular complaints on social media of people’s viewing interrupted by Conservative ads. Money that maybe wasn’t quite as well spent as Mr Trump.

As well as YouTube it has been reported that the Conservative advertising footprint even stretched out to Snapchat. With some users experiencing adverts straight after watching a Snapchat story from Labour leader Jeremy Corbyn.

However, paid advertising on social media might not always be the key to winning an election. Corbyn has more than double the amount of Facebook likes than Theresa May, and that unpaid army certainly helped him to spread Labour’s message organically.

1-0 Corbyn in the social media election you might say. 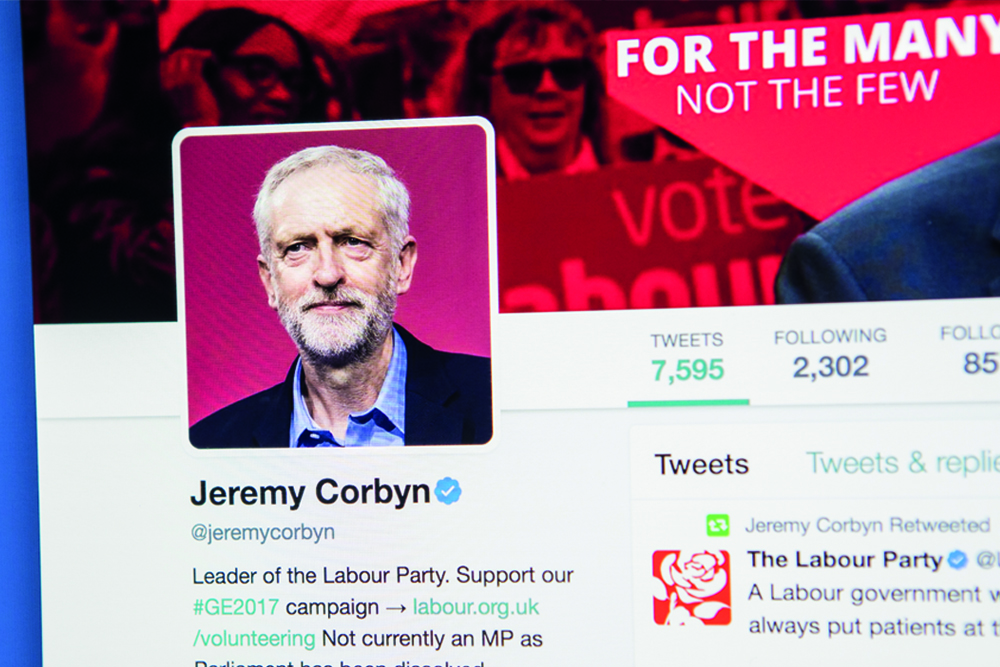 Corbyn also began with more than twice the number of followers of Mrs May’s accounts on both platforms, but he also saw a surge in the number of supporters, which Mrs May and her team failed to match.

Both Mr Corbyn’s Twitter and Facebook pages increased their number of followers about 45 per cent over the campaign, from 850,000 each to more than 1.2 million apiece.

This might suggest why the youth reportedly came out in their droves to support Labour.

Social media is a massive influence, and expect that to grow as the social media generation gets older and continues to vote in future elections. It has even had an

It has even had an effect on the bookies, with Betfred‘s top three read blogs during election week concerning political betting, and their social media recieve daily interactions about all things politics.

It’s a phenomenon that is only getting stronger, and could one day be the answer to who wins an election.

ActiveWin specialises in social media marketing, and you can find out more information by visiting our ‘What We Do’ page.