Shah is not only president of TiE UK North, he’s also one of Manchester’s most successful and influential entrepreneurs.

In this talk, he took the audience on his journey from a schoolboy superstar businessman, through bad investments and financial struggles, to his life today as a multi-award-winning entrepreneur.

Born and bred in Manchester, Shah has the freedom of the city, awarded to him in 2013. In his day-to-day life, he wears many hats, from Managing Director and CEO of international textiles firm Swiscot Group, to an internationally-renowned professor and speaker.

Shah’s career began at the tender age of 14, when he created his first business, the Ultima Group. Earning international acclaim and winning awards, whilst still at school, gave him the confidence to undertake a number of other business ventures, but it wasn’t always a smooth ride.

He is refreshingly honest about the ups and downs of life as an entrepreneur, including his battles with depression and his suicide attempts.

A passionate advocate of mental health awareness, Shah described how his staff are treated like family because he believes that ‘people are the best investment’ you can make in any business. 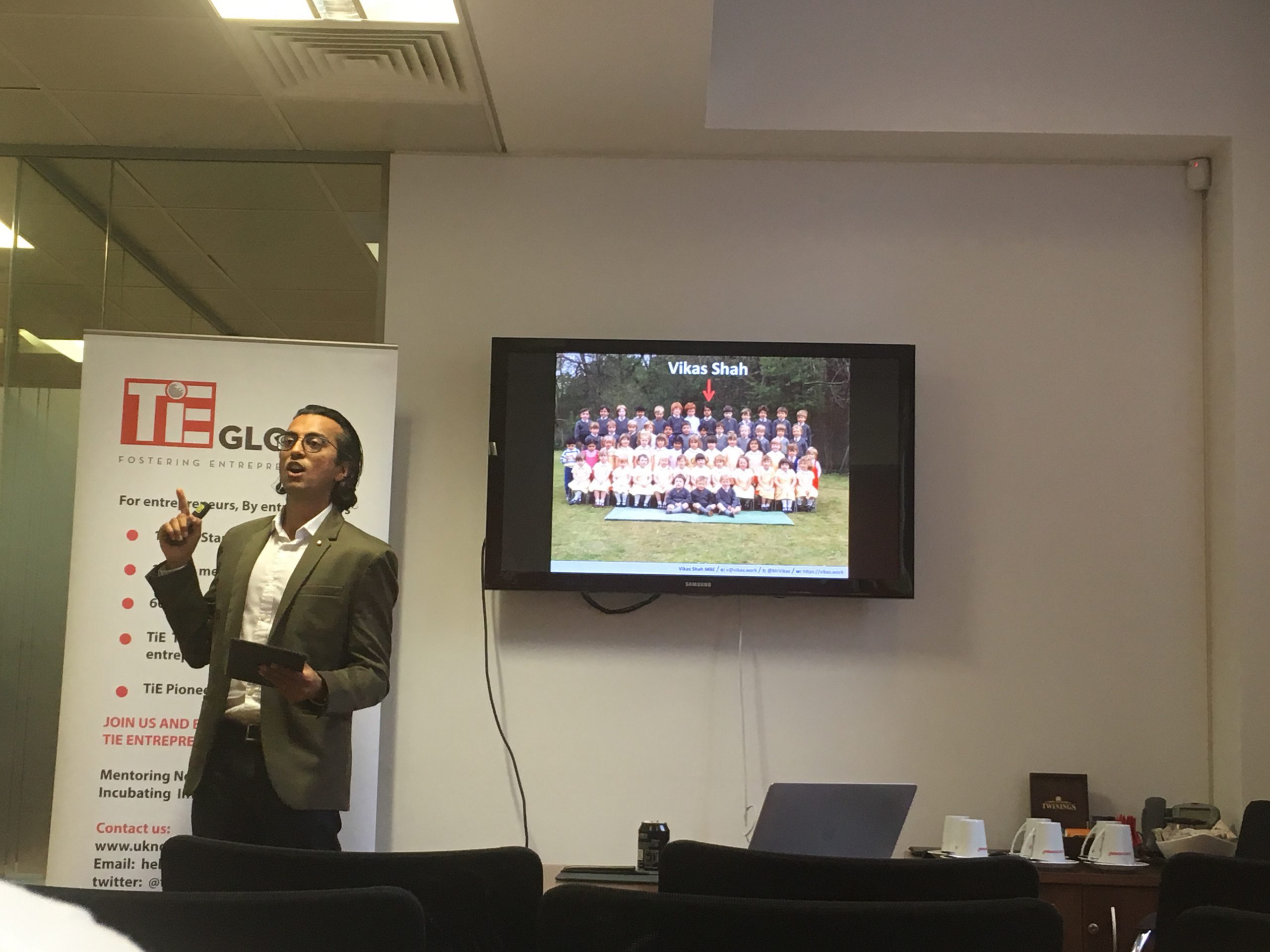 He also spoke of his father’s journey to the UK as an immigrant back in the 1960s, and his support throughout Shah’s life and career.

Shah ended with some words of wisdom from some of the many entrepreneurs and celebrities he has interviewed. Sir Richard Branson said: “The key is just to treat your staff how you would like to be treated yourself”, whilst popstar turned entrepreneur Will.i.am opined: “You have to take bull**** and turn it into fertiliser”.