Hollywood blockbuster movie posters, replicated with staff in the starring roles, adorned the walls, while tuxedos and red-carpet dresses were the order of the day.

Guests were also greeted by a champagne reception, accompanied by glorious gospel choir, Sing Out Music.

First-class comperes Catherine Rayment (Marketing Analyst Manager) and ActiveWins Affiliate Team Leader Adam Rowley took to the stage to whip the crowd into an excited frenzy before kicking off the evening’s activities.

Special guest Jonathan Dee, Director at confectionery giant Swizzels Matlow, made a powerful speech regarding his son David, who suffers from Spinal Muscular Atrophy. ActiveWin enthusiastically supports the incredible work of The SMA Trust and has raised £17,000 in 2016 alone. An emotional video featuring little David and the Dee family depicted the daily struggles of living with SMA and highlighted the importance of finding treatment and a cure for this disease. 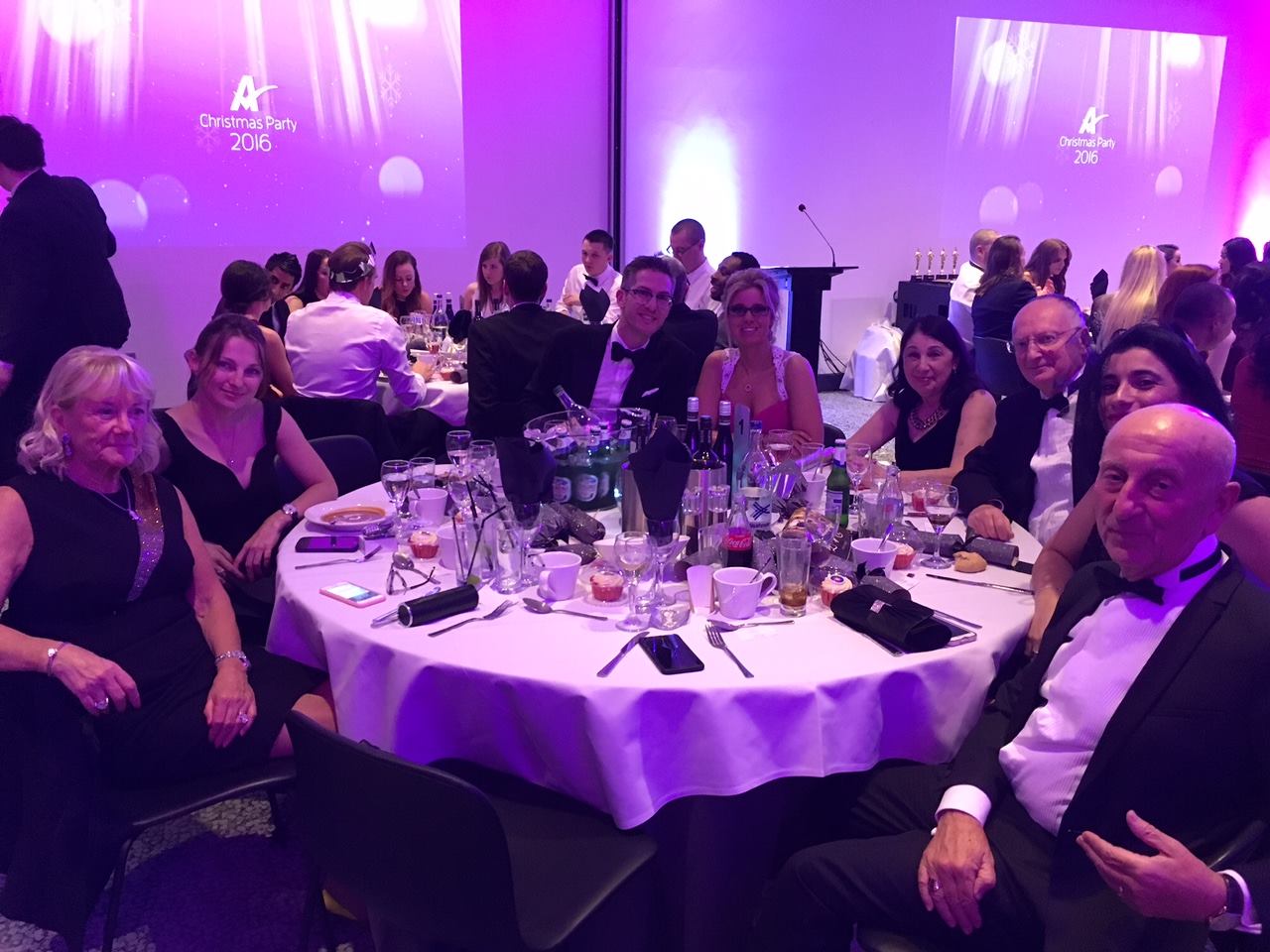 Then it was time for the staff awards.

First up, The Extra Mile Award for someone who ‘surpassed expectation’. Management Accountant Rebecca Laffan, and Customer Service Representative Chris Minor both made the shortlist, with Marcom Team Leader Josh Gamble clinching the win.

The Behind the Scenes Award was won by CRM Database Marketing Manager Laura Ward, despite stiff competition from Marcom Account Manager Annie Kearns and PPC Team Leader Karis Jones. That brought us to the most prestigious award of the evening, the Employee of the Year Award.

Nominees included Creative Director Eddie Jordan and Customer Services Manager Chris Jones, both of whom are very worthy candidates. But it was Marcom’s effervescent Manager Rebecca Morley who scooped up the coveted award.

The highlight of the evening was an inspiring speech given by MD Warren Jacobs, who fondly recounted the humble beginnings of ActiveWin as a team of three that flourished to over 80 staff in three years. Betfred founder Fred Done took to the mic to congratulate the group for their meteoric rise as a digital marketing powerhouse and encouraged everyone to make the most of the opportunities afforded to them through ActiveWin. 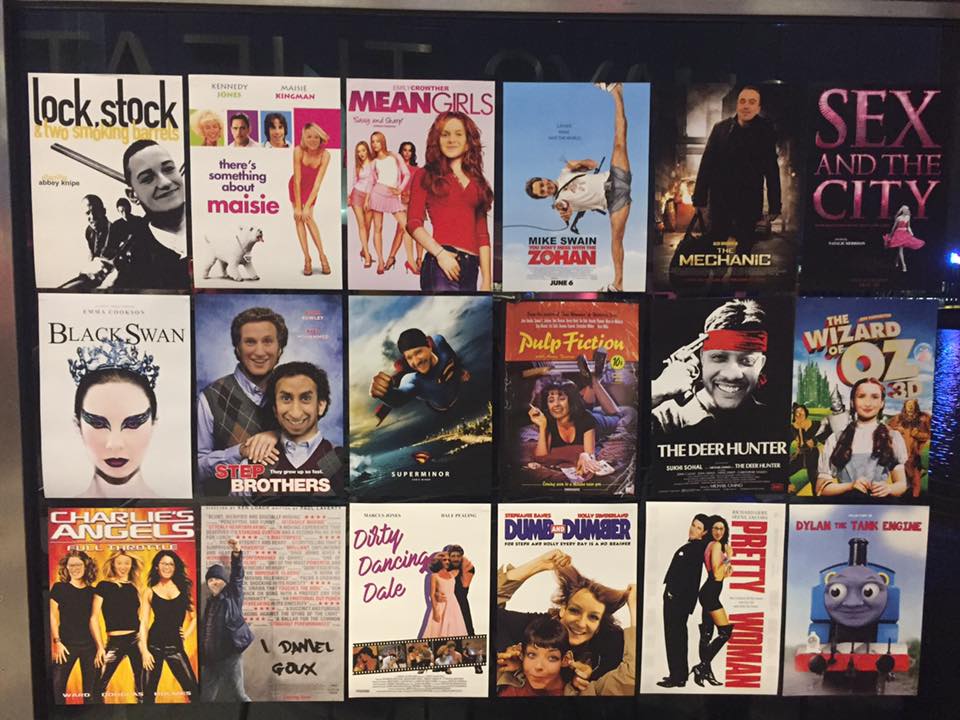 Just when we thought the night had reached its pinnacle, we were treated to ActiveWin’s version of ‘Fairytale of New York’, and, suffice to say, we’ll never look at the senior management team in quite the same way again.

A special night to commemorate an outstanding year, the ActiveWin Christmas extravaganza was the ideal way to say goodbye to 2016. The team is eagerly ready to embrace the new challenges and opportunities in January. Bring on 2017!