Let us take you back in time a little. March 4th 2013. A day on which the Queen returned home from a night in hospital, more than 100 Roman Catholic cardinals met in Rome to start the process of selecting a new Pope, and ActiveWin opened its doors with a team of just three people.

Fast forward some four years, and we sit here with the Queen still overseeing the throne, Pope Francis now at the helm of the Roman Catholic Church and, more importantly, we are alive and kicking with a team of over 100 staff. The growth has been quite simply staggering.

Some of the most creative and forward-thinking digital minds have come on-board in that time, and we recently merged members of the talented Betfred Digital CRM, VIP, Copy and Design teams to our force. Business shows no signs of slowing down and, with our HQ based over three floors of the Steam Packet House building on Cross Street in Manchester, we really are at the heart of the action here in the North West.

We’re making plenty of noise to boot. As a team, we claimed a top 25 finish in Prolific North’s prestigious Top 50 Digital Agencies for the second year running, finishing 21st. We also saw our commercial director Bernadette Kelly work alongside Sir Richard Branson on VOOM 2016. The delicious icing on the cake is the recent addition of Foxy Casino to our ActiveWins affiliate program, adding to the impressive names of gaming giants on our roster. 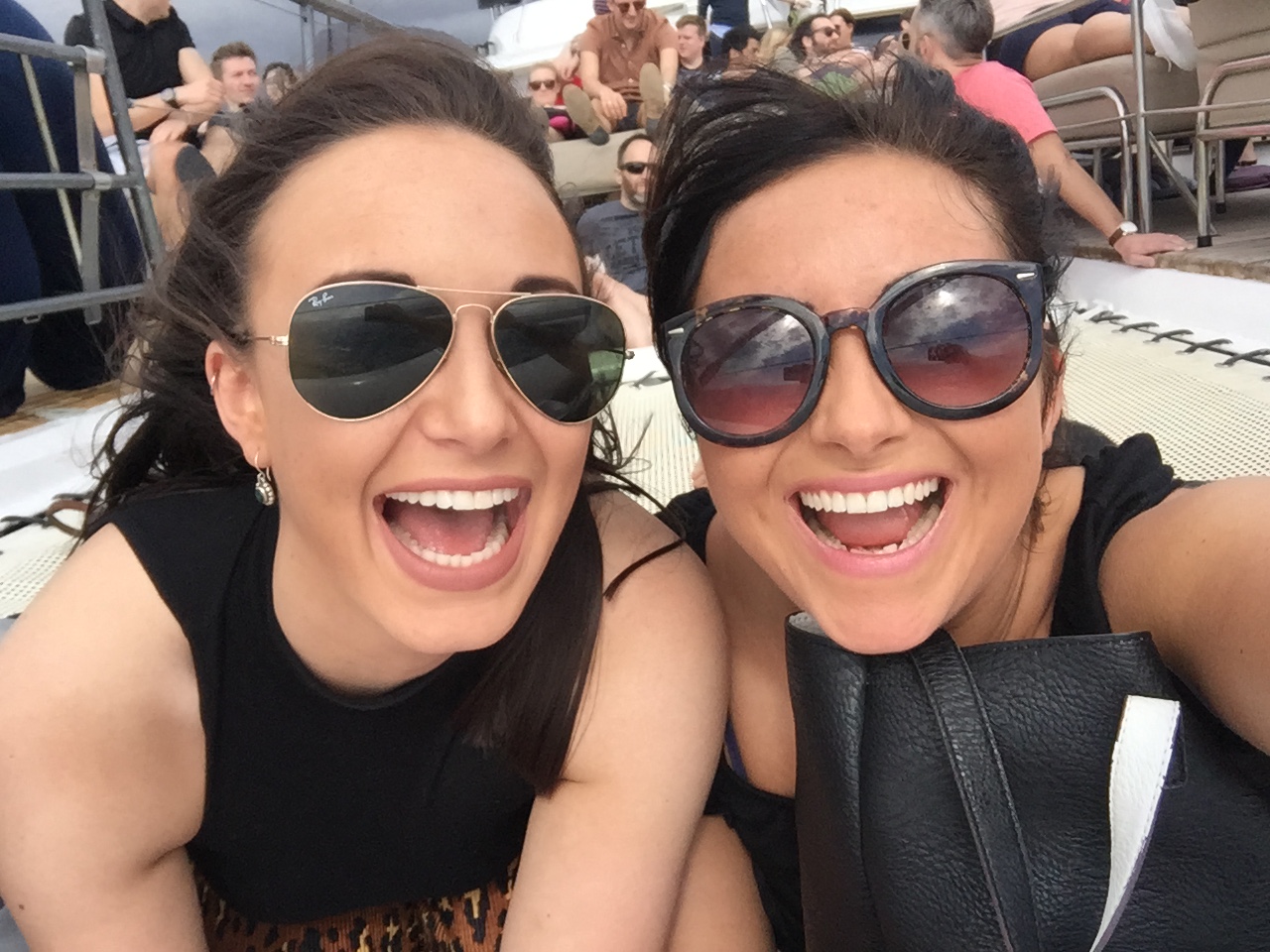 As it’s been a smashing last 12 months for the company, there was no better way to celebrate than a trip to the sunny shores of Costa Adeje in Tenerife.

Just hours after touching down in the Canary Islands, we hit the shoreline of Puerto Colon for the first of our organised events – the beach party. As well as sand-filled games, karaoke and a bit of dancing, we kept the street sellers happy by buying their wares (and a few opted for the fetching corn-row look to get in the beachy mood). 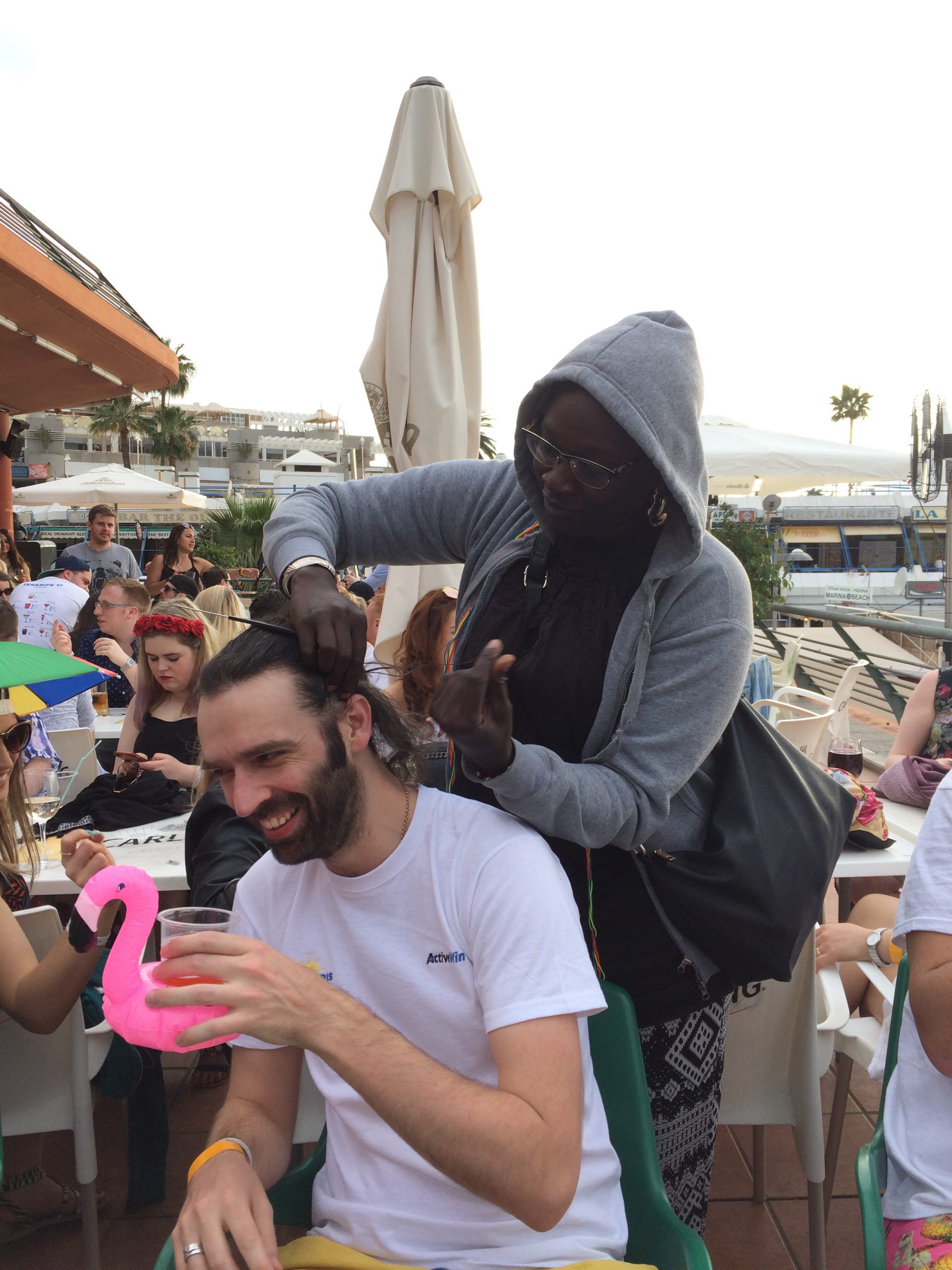 The following morning was all about business in the LABRANDA Isla Bonita Hotel with the senior management presentations. Two teams exclusively introduced their bespoke departmental banners and slogans, with Business Development going for ‘Minding our own Business’ and the new Lifecycle Marketing team sounding slick with ‘Value, Integrity, Vision’.

Then to the infamous annual company talent show. Once again, the Marcom team reigned supreme with a show-stopping ActiveWin version of ‘Mission Impossible’- who knew how difficult it was to make a smoothie?

With a few heavy heads still in tow, we set sail for an afternoon on the high seas aboard the luxurious Freebird One Catamaran. Smash-hit artist Ed Sheeran has sung a lyric or two about the Tenerife Sea and we could see why, when about 90 minutes into our cruise we were joined by a school of dolphins and whales. Oh…and a few dizzy sea-heads!

Once on dry land again, the team partied the night away in the karaoke bars of Tenerife. Tracks included ‘Hit Me, Baby One More Time’, a rendition of Chuck Berry’s ‘My Ding-A-Ling’, and even a few cringey raps could be heard across the island. It’s safe to say we’re all better at sticking to the day jobs. 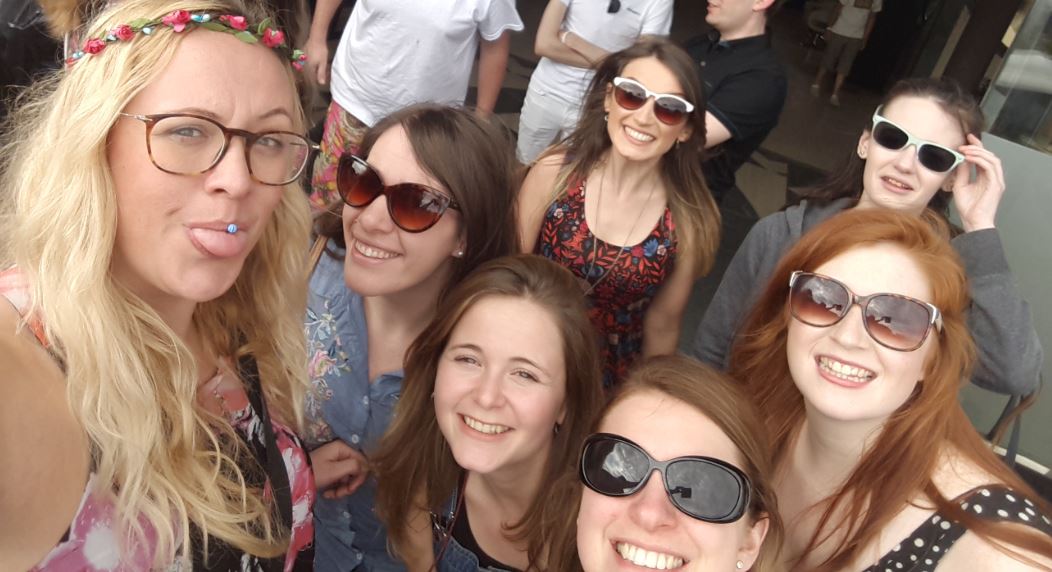 But from bar to beach, and sun to sand, we smashed the last 12 months and we certainly rocked the boat in Tenerife. All that’s left to say is, why aren’t you a part of our quietly cool company with unbelievable pathways for growth?

We are looking for digital marketing experts just like you, and with a jam-packed jobs board, we might well be saying ‘hola’ to you on next year’s trip.