More than 40,000 runners took to the streets of Manchester to take part in the Simply Health Great Run. Mancunians once again showed the unity and spirit which characterises them, as thousands of spectators lined the route, cheering on the intrepid racers.

The ActiveWin team are long-time supporters of The SMA Trust, a children’s charity which is dedicated to finding a cure for Spinal Muscular Atrophy. SMA is a devastating neuromuscular condition that affects every aspect of life for one in every 6,000 children.

Our runners participated as sponsors of Team David, a fundraising campaign created by Jonathan and Patricia Dee in aid of their young son David who has SMA.

SMA remains incurable, but, for the first time ever, there is a ground-breaking new drug available, which slows down the progress of SMA. Upon returning home from a recent round of treatment, young David was greeted by a host of family, friends and well-wishers who were there to show their support. When asked how he felt after the physically gruelling treatment, plucky David flexed his guns to the group and said ‘Say hello to Thunder and Lightning’ while kissing each bicep in dramatic fashion.

Using this as inspiration, the ActiveWin design team have created our official SMA Team David mascots, appropriately called Thunder and Lightning. These little superheroes are a reminder of the seemingly impossible challenges these amazing children who live with SMA face daily. 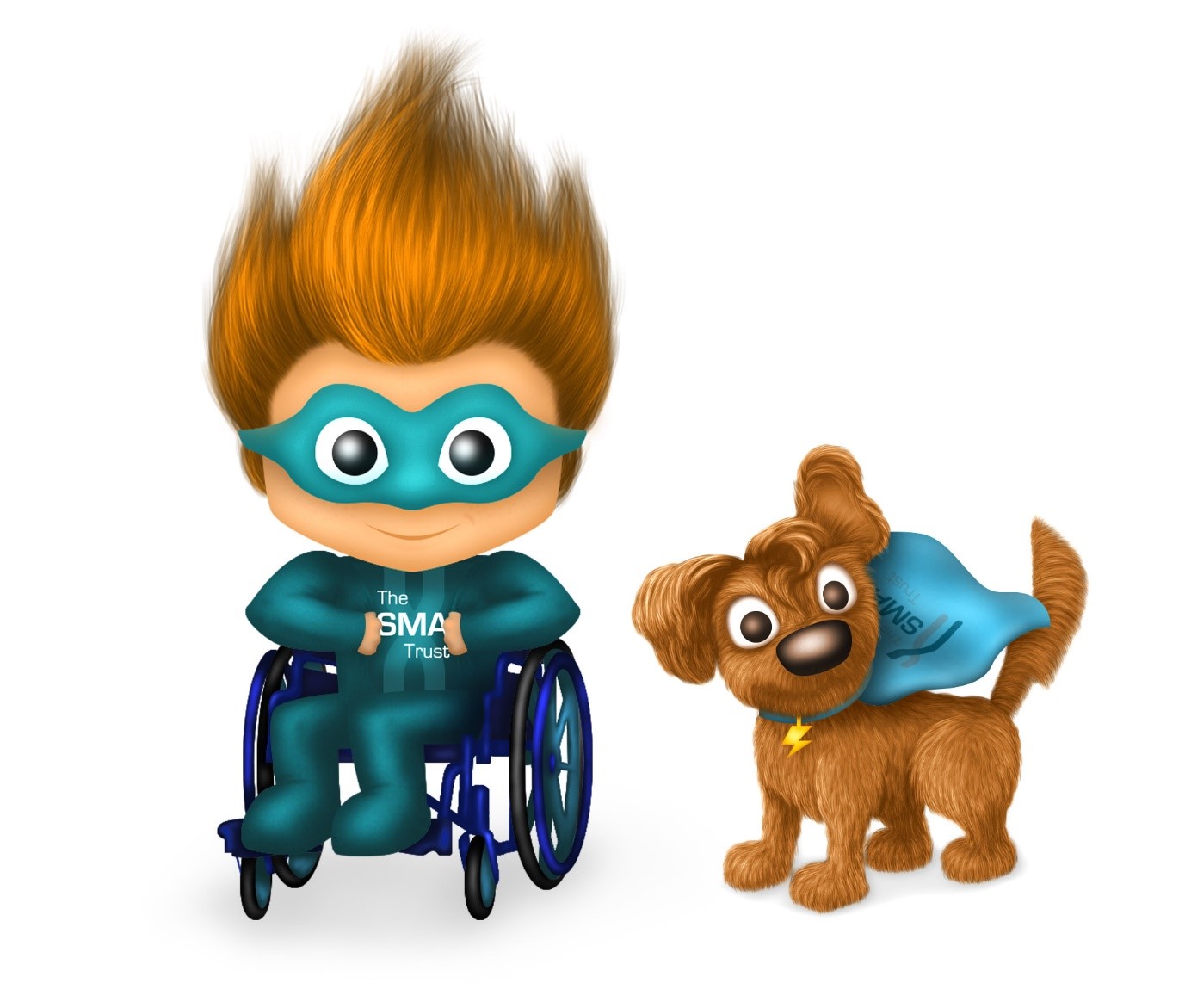 There’s still time to donate to any of our runner’s pages, head straight to Team David to support the incredible effort made by the ActiveWin team in their 10K and half-marathon runs:

Thanks to all who supported us and The SMA Trust in this event. In light of the tragic events last week, Manchester stood together proud and strong, much like the Dee family and now, our mascots Thunder and Lightning!